The Rumourless Cities transfer network is focused on the transfer of good practice established by the municipality of Amadora which addresses a need across all partners, namely how to counter growing negative attitudes towards a cross section of groups in society, which includes long established migrants (Third country nationals), Roma, recently arrived refugees, LGBTI people, and general homophobic stereotyping. This is an issue that is recognized at an EU level. The EU Fundamental Rights Agency in its 2018 report highlights how discrimination is still widespread within the EU . The report highlights that discrimination on the grounds of ethnic origin continues to be regarded as the most widespread form of discrimination in the EU (64%), followed by discrimination on the basis of sexual orientation (58%), gender identity (56%), religion or belief (50%), disability (50%), age (being over 55 years old, 42%) and gender (37%).
Migrants 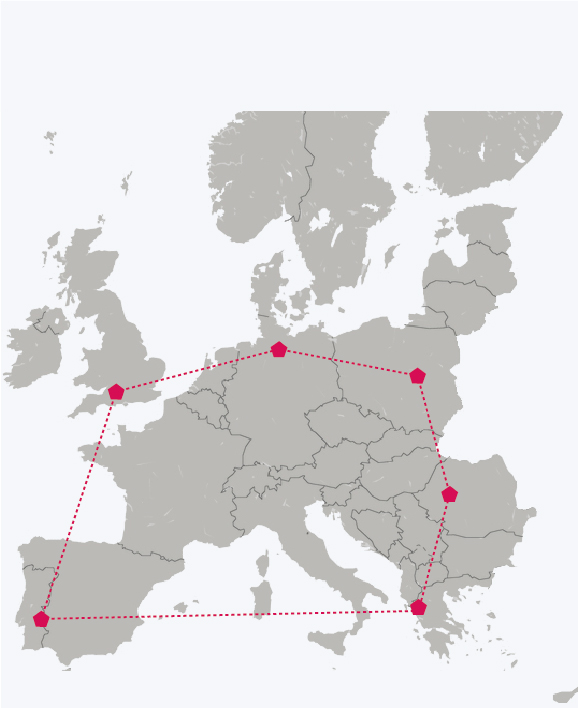 The Rumourless Cities project is co-funded by the URBACT III Programme and ERDF. This document reflects only the views of the authors and the URBACT...

Brochure of the project
All documents