The cities from this Action Planning network searched for a solution to the following challenge: how can we make existing 20th century urban tissue attractive and qualitative again? How can we add a different urban layer? For the past two decades, urban development and planning practice in European cities and regions have focused on the renewal of metropolitan cores and historic inner cities. This has resulted in numerous success stories, but the wave of urban renewal in inner cities has generally coincided with strong population growth and demographic changes. Many inner cities have reached their peak in terms of density, population and mobility. At the same time most of the housing in 20th century (sub)urban areas are in need of renovation. The next logical step is a combined solution to these issues by reconverting this areas, to create a more sustainable and attractive environment.
Urban Renewal 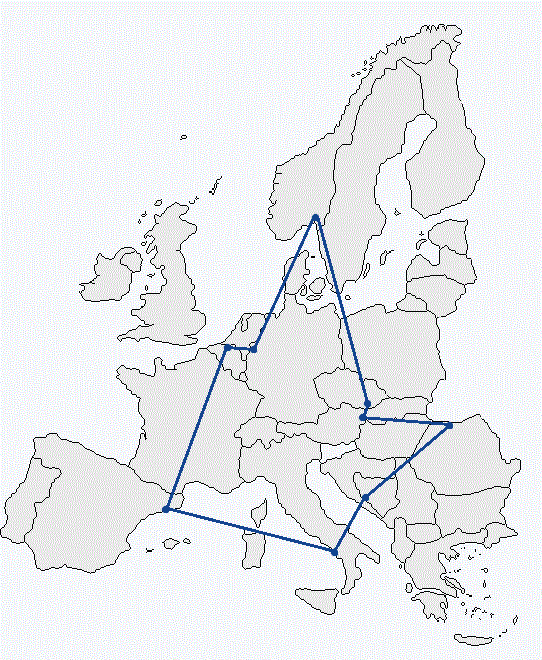 Within an Action Planning Network, the Integrated Action Plan is a local output, specific to each city. Thus, the local circumstances, as the concrete actions to be carried out in response to the network's sustainable development challenges, are defined by the URBACT Local Group. This core group is composed by a wide range of relevant stakeholders, who have a stake in the addressed challenge and who play an active role in co-designing the plan alongside the project partner. This document is the result of the interplay between the theme, each city's starting point and its individual URBACT journey. It highlights the positive learning experience cities have undertaken, both from a local and a transnational perspective.